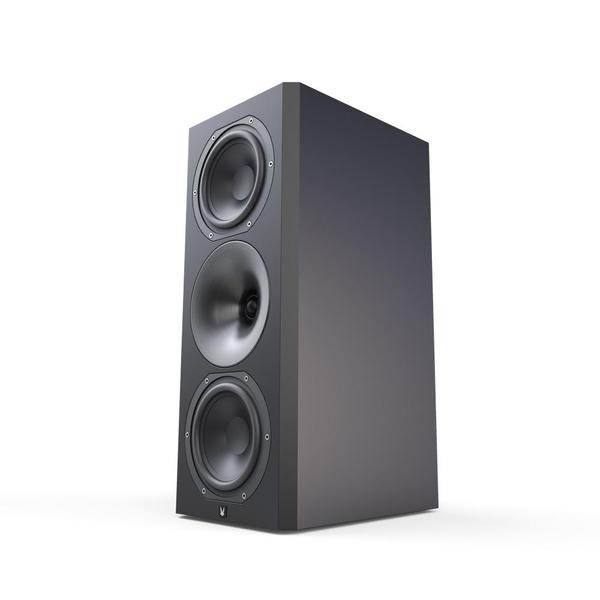 Subscribe to our newsletter and receive latest news, specials and more.