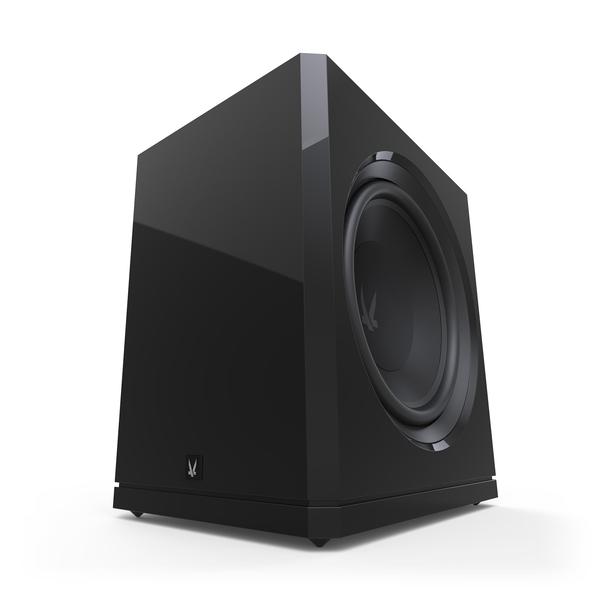 «FOR THE SIZE IT PRODUCES IMPRESSIVELY TIGHT AND DYNAMIC SOUND.»