Good stuff to listen to 🎵

From a «song-perspective» it unfortunately is a mediocre album, but from a production standpoint it is quite interesting.

While not super-audiophile in nature, they used 3D-Sound as mentioned in Apple Music’s album description.

Flake’s synth sounds really seem to come from behind or appear directly in your ear, also the guitar sound is PHat.

Songs I can recommend are:

Do you guys have any opinion on Rammstein’s new album?

The album is not bad but I prefer the older albums, tomorrow I’ll try to listen to it with my 1723 7.1 system, at the moment I’ve listened to the album only with my KRK recording studio monitors.

Great suggestion, that album is killer!

Thanks for the heads-up! I have been listening to this over the past week and although not their best album IMO, I absolutely like it.

How about something completely different? 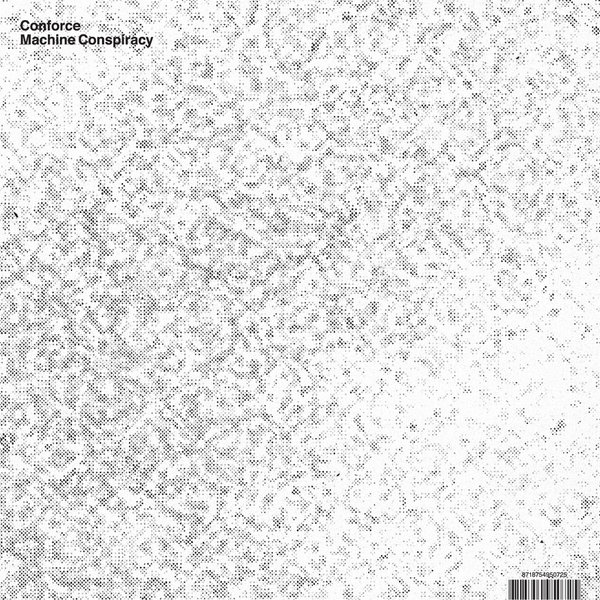 Melodic, ambient techno, with very deep bass and a great sense of space.
Especially the track machine conspiracy stands out.

If anyone is into «modern» jazz, try Brian Culbertson’s trilogy series. There are 3 separate CD’s called: Brian Culbertson «Red», Brian Culbertson «Blue» and Brian Culbertson «White». These are very enjoyable. He has many other great recordings as well. You can look him up on Brianculbertson.com  These recording are recorded very well, great dynamics, clear instrumentation, great base. They sound superb on my 1723 Monitors. Another great recording to play is called «Agent 22». Also excellent in dynamics and deep base. I would use good headphones and sample them on Youtube to get an idea of how these albums sound (even though Youtube uses a lot of compression you can still get a good idea if they are what you like before purchasing).