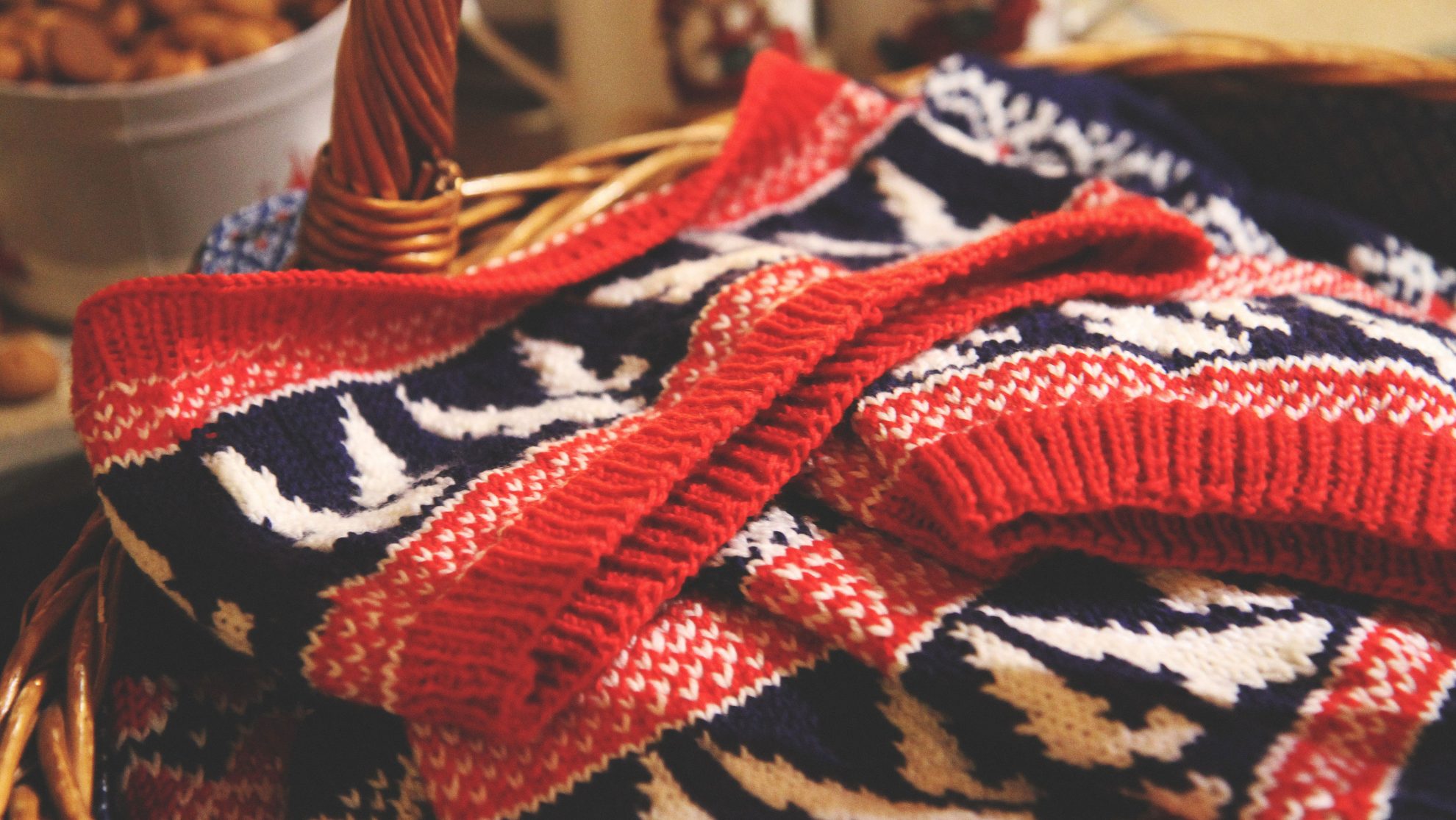 The handmade Arendal - Retired mothers needs stuff to do

Every family in the country has some kind of relation to this phenomenon.

It might have been a bit washed out in the recent years though, as it kind of went from an actual knitting club where groups of housewives typically met on a specific day every other or third week of the month to continue on their knitting projects, drinking tea or hot chocolate while chatting in the late evening hours, probably about their hard working (and absent) men, to just a chatting club, without the knitting.

Actually, as I recall, these typically Thursdays, was the day dad brought us children to the living room upstairs, watching tv, playing games and eating the newcomer «take away pizza», while the 8-10 women downstairs chatted as loud as 8-10 women can do, while smoking as 8-10 women can do. Actually, this must have been before the scientists discovered smoke runs upwards…

It may have had its peak in the 60s through 80s as I recall, since then women have worked the same as men basically, and knitting’s been more industrialized than before, but when a Norwegian hear the word «grandma» we certainly think of knitting first and foremost, and a pair of enormous foggy glasses I suppose.

Nowadays everything retro is cool again for the youngsters, and where some people re-discovered their parents dusty old vinyls from the attic, knitting has also once again become popular among young girls (well, guys as well actually), driven by the modern idea that everything is supposed to be handmade and short travelled.

When we sat down to create the Arendal brand some years ago, we wanted to share some of our typical Norwegian traditional cultures with the world. The classic wooden mountain cabins, the nights in tents under an open northern light sky, the beautiful and diverse scenery of nature, but one of the first elements that was created after the logo itself, was the knitting pattern. There was a plan to have sweaters, hats and jackets made out of it, to use in exhibitions and interviews for instance, just to point out to the world how quirky and cozy us Norwegians actually are, I suppose.

Now, Jan’s mother has spent the entire winter in front of the fireplace knitting hats of different kinds for us, as you can see in these pictures, but we also thought it would be fun to see what all of you (or your mothers and girlfriends) were able to create with it. In the link below you can download a pdf with the pattern used for the hats, so we encourage you to give it a try, or translate it to whatever thing you fancy to knit! And please, do send your piece of art to us and post it on our social media channels…

Let’s see what you can do