Reference – The Best of the Best

Arendal Sound 1723 speakers are the reference for which all our series are pointing back to, trying to achieve the same level of fidelity. We have the same design principles behind all our speakers, trying to achieve the next level in dynamics, linear frequency response off- and on-axis, low distortion and ultimate sound quality. That means they have the same red piece of thread going through all series, so that it is even possible to mix and match between the 3 series without affecting total timbre matching.

So, the large tour-de-force series is obviously our 1723 series. They will be well suited for larger rooms and consumers wanting the best performance. Reference level, put simply. 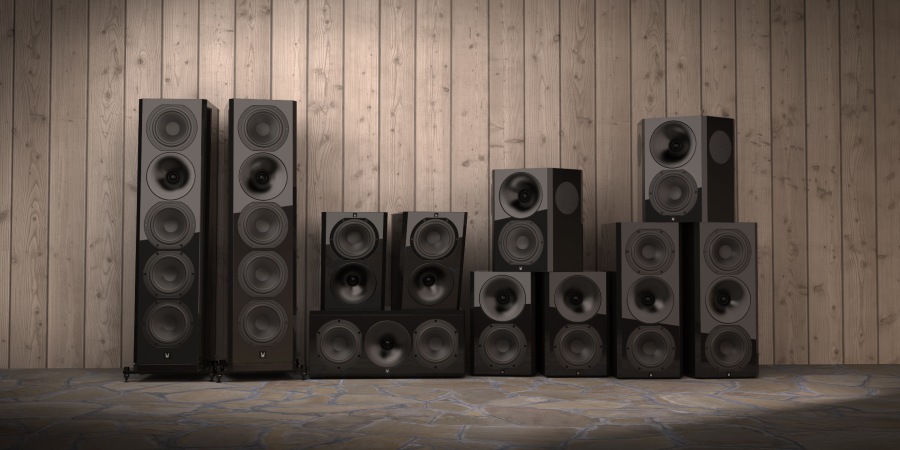 Our 1723 S series, is just a trickled-down version of the 1723 series, where we use 6,5″ woofers instead of 8″ woofers and a smaller cabinet size. The sound remains very close, albeit a tad warmer and maybe more forgiving in the upper midrange. These speakers will be well suited for larger rooms, but will also have better control in the sound for smaller rooms compared to the larger models in the 1723 series.

Way Too Good for “Entry-Level” 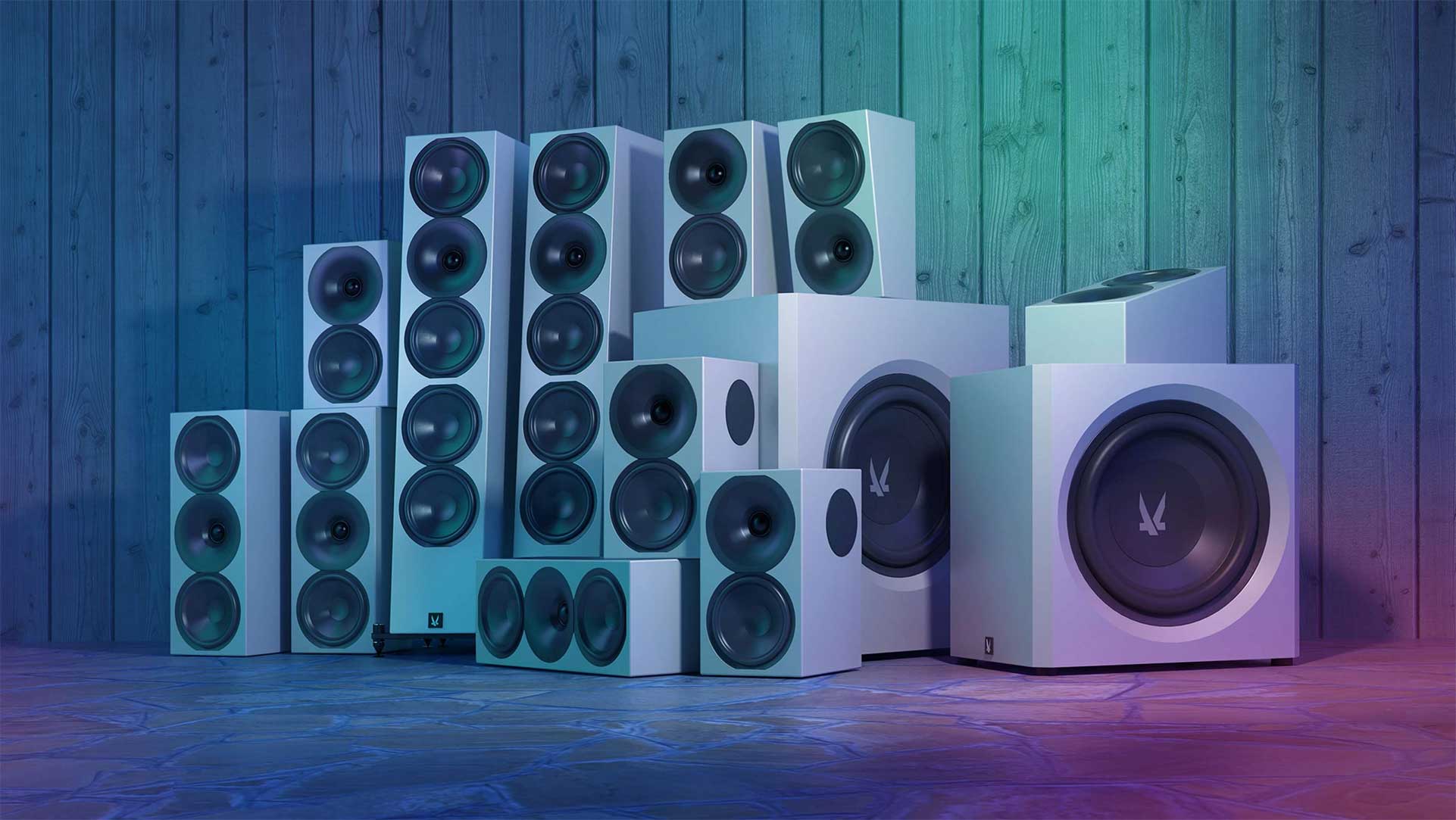 Arendal Sound 1961 series are built to bridge the gap between reference sound reproduction and the mass consumer market. We have used all our know-how and technology to create real lifelike sound, in a smaller format that will fit nicely in any living room decor. Offering that typical hard-hitting dynamic sound that we are renowned for. These speakers will work well in smaller rooms all the way up to larger spaces.

Previous article1723 Subwoofers Handbook
Next article1961 Subwoofer - Why does the amp plate get hot?
Support