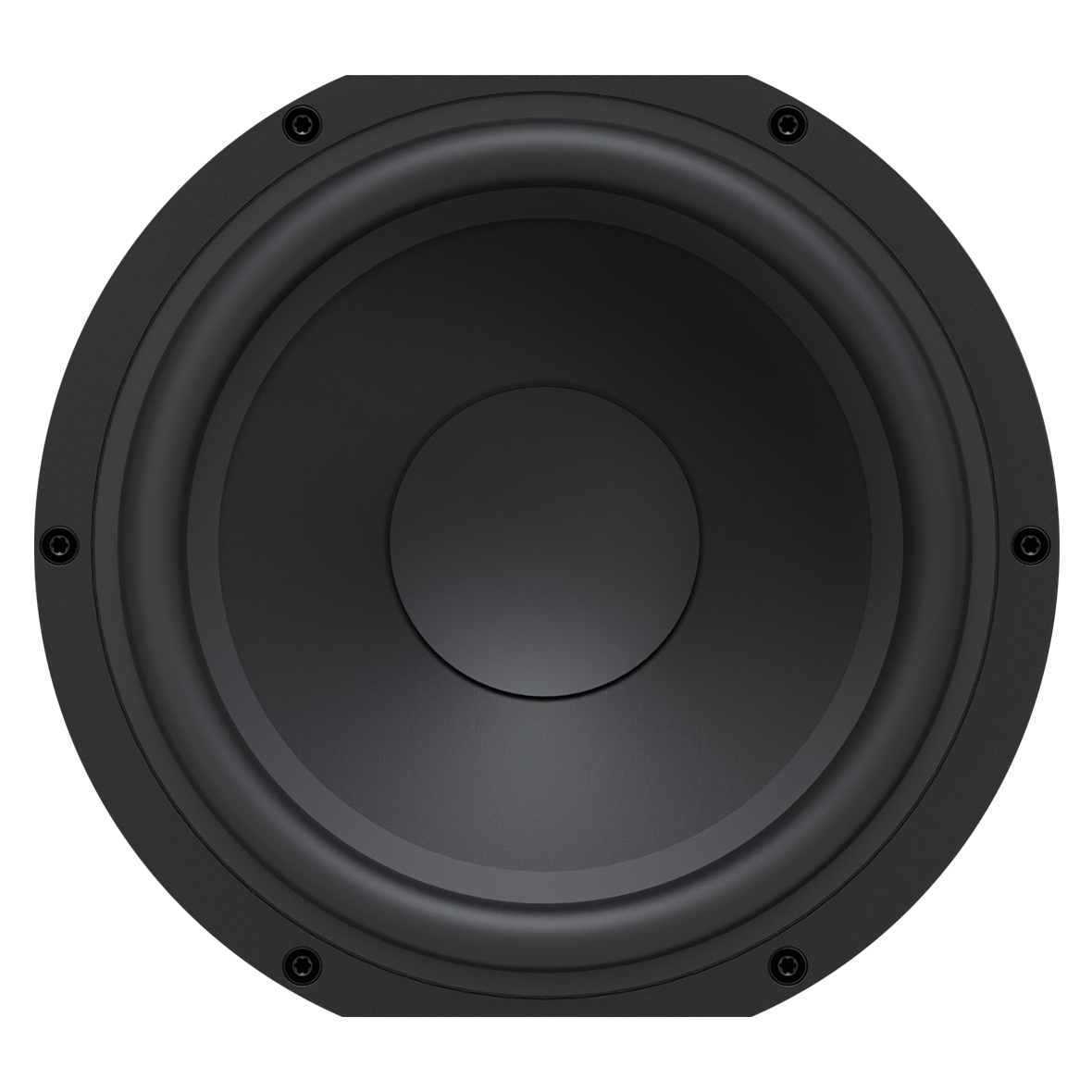 The 6.5” (for 1723 S THX Series) and 8” (for 1723 THX Series) woofers are built upon the same core fundamentals as the the 13.8” subwoofer, but with application specific details changed. The woofer cones does not have the glass fibre reinforcement of the 13.8” as it is already stiff enough and the bass material’s inherent self-damping with its proprietary cone treatment is chief quality. An entirely bespoke design, the mid-woofers are optimised to cover a very wide frequency range from 1500Hz, down to the lowest bass notes without a hint of cone resonance. Distortion is closely related to how far the cone and motor has to move and for a given volume level. Size presents it’s own engineering challenges and the motor, suspension and diaphragm all must be delicately balanced to be able to cover the critical midrange frequencies without coloration.

1. CCAW (Copper Clad Aluminium Wire) in the voice coil, balancing the lightness of aluminium, with the conductivity of copper.

2. An aluminum shorting ring to reduce inductance, increase frequency bandwidth and lower distortion, whilst benefiting from the greater heat dissipation of a larger voice coil.

4. Klippel analysed, lightweight, long fiber pulp cones, treated with a custom formulation for inherent self damping, that remains pistonic through its operating range and beyond.

After thorough optimization and testing (using FEA, Klippel and other methods) of aluminum shorting rings with a focused field design, the result is a linear magnetic field over a wide range of input levels, ultra-low distortion, low inductance, and very dynamic bass.

Symmetrical suspension consists of critical components such as the NBR surround, Connex spider, and integrated tinsel leads. All combined to create very high excursion capability with an exceptionally linear suspension. Again, this contributes to high output and low distortion at all operating frequencies.

Air flow venting underneath the dust cap (vents in cone body) and spider (vents in the basket) is added for two very important reasons. First, air heat from the voice coil is forced away with each stroke of the cone diaphragm. This continuous exchange of air mitigates thermal compression and increases the woofer’s overall power handling capability. Second, the airflow relieves asymmetric compliancy and noises (ie, distortion) due to non-linear compression and rarefaction of air typically trapped under the dust cap and spider. Typical vented pole designs will be limited in effectiveness due to the lack of airflow volume. Meaning, at the highest power and excursion where the airflow is needed most, the pole vent alone will not be sufficient.

Shielding is added to all drivers except for 1723 S models. 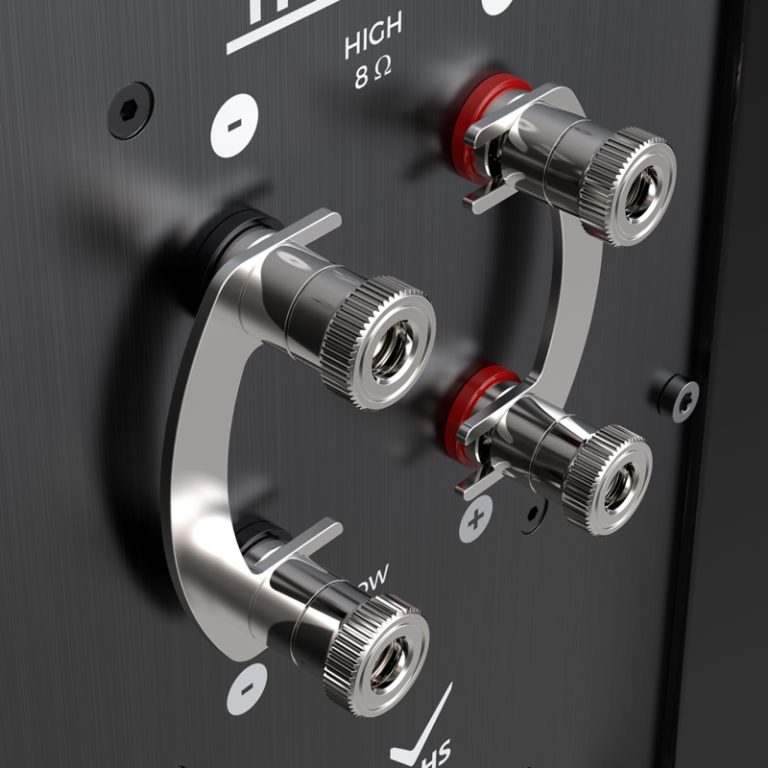 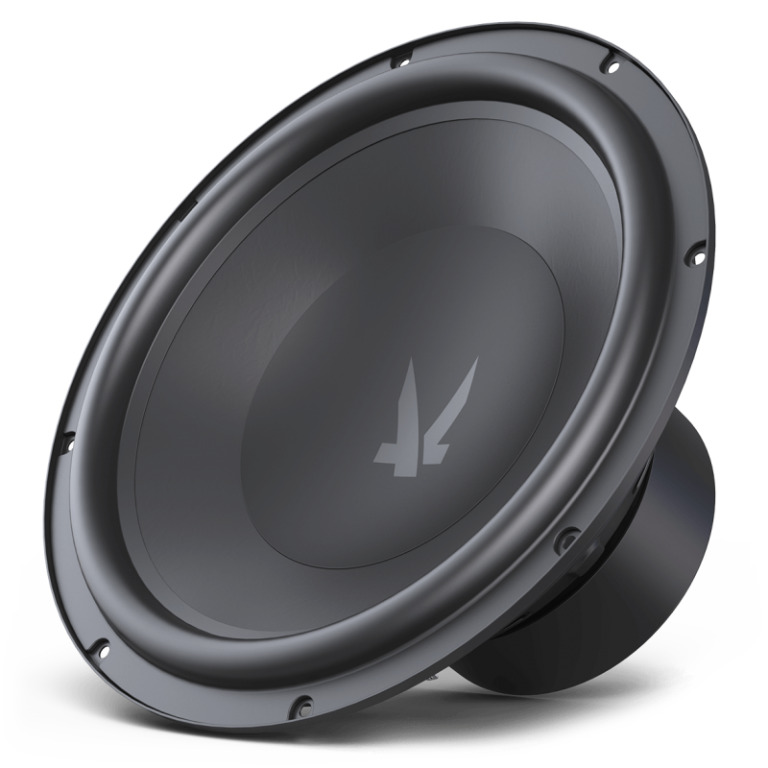 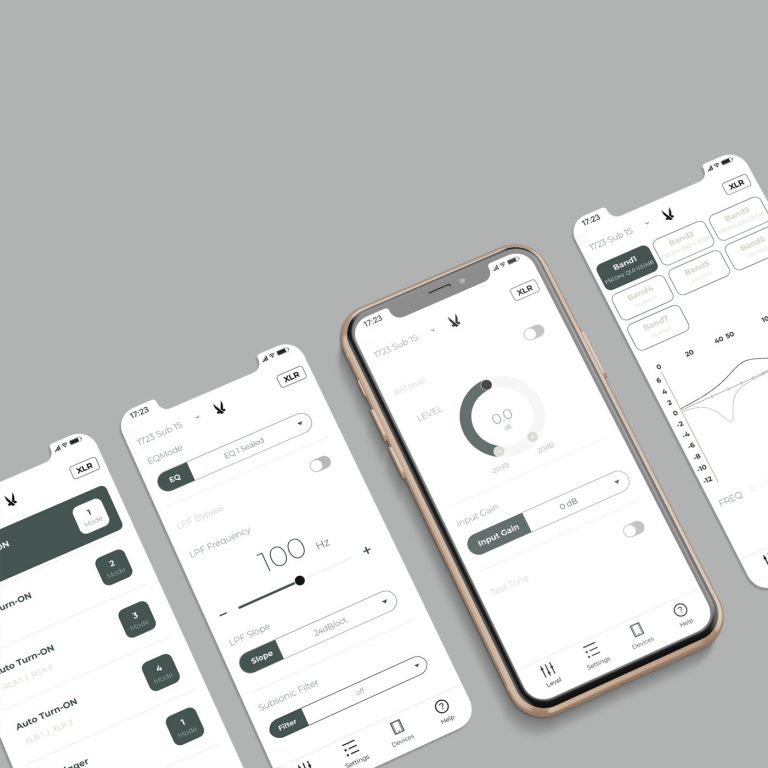 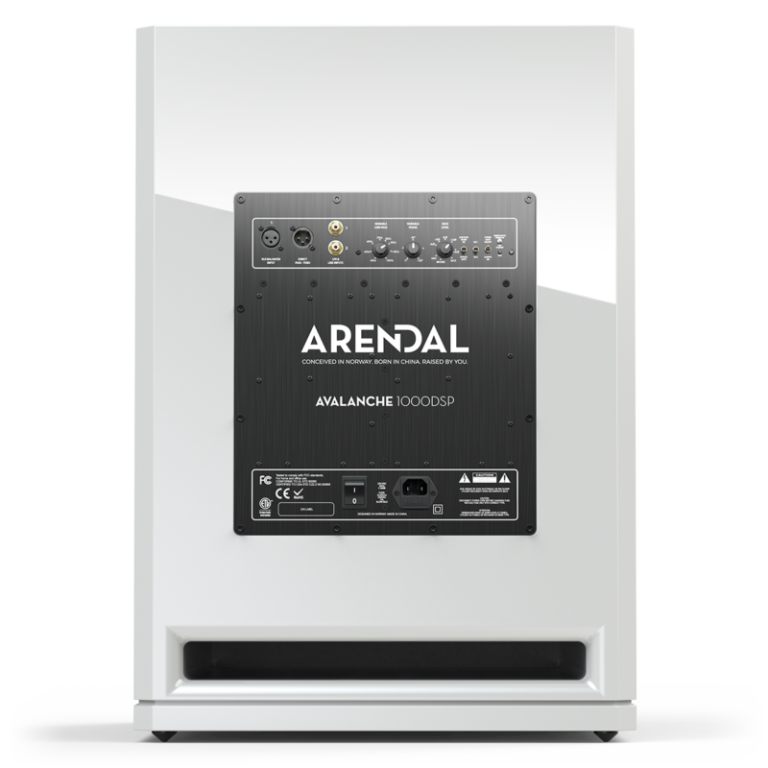 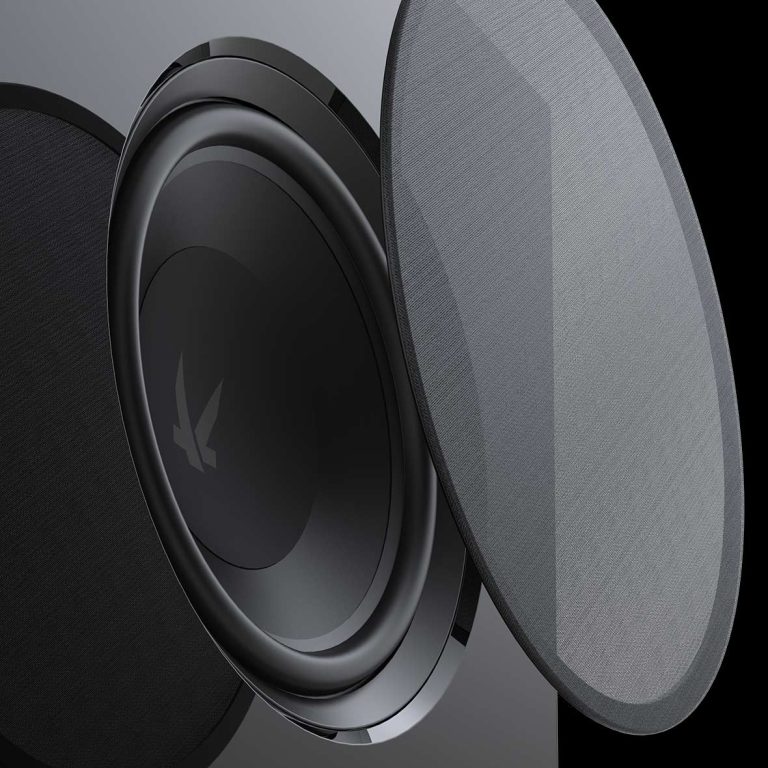 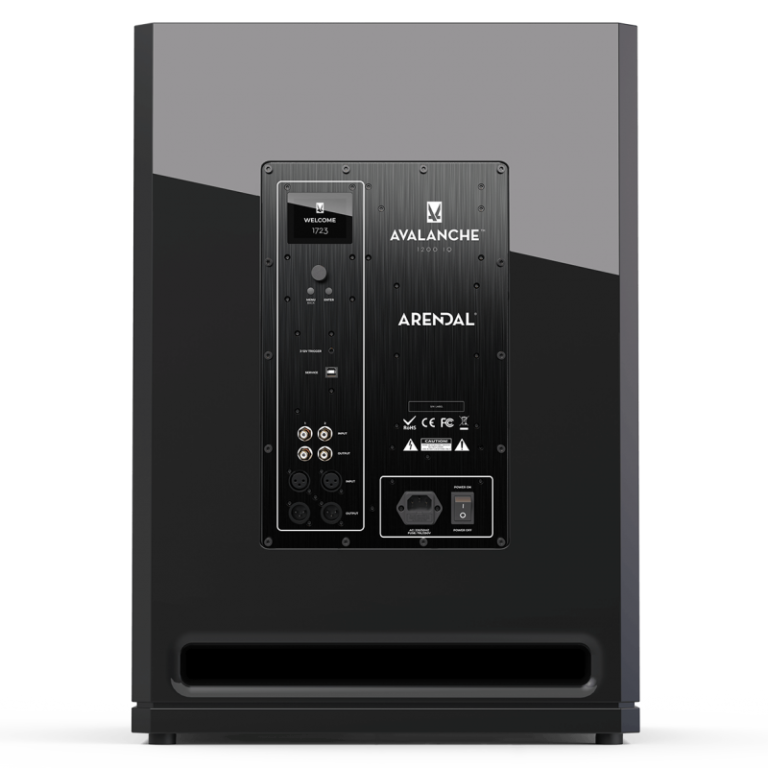 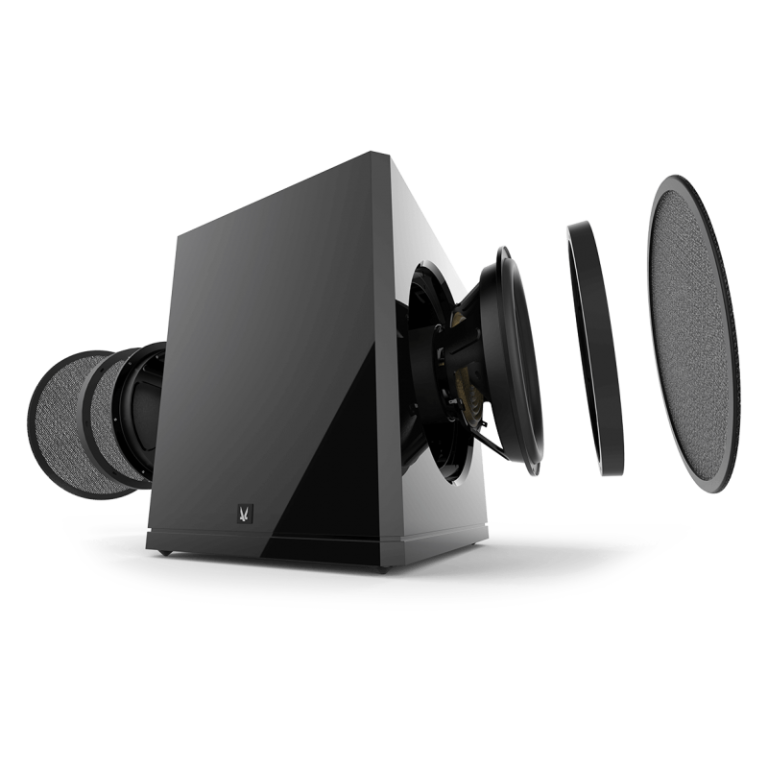 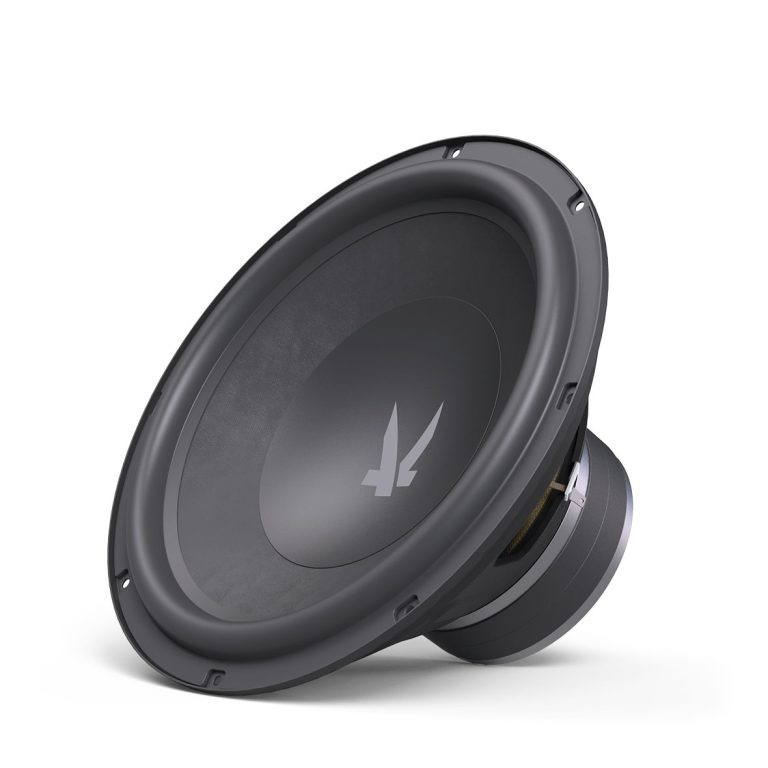 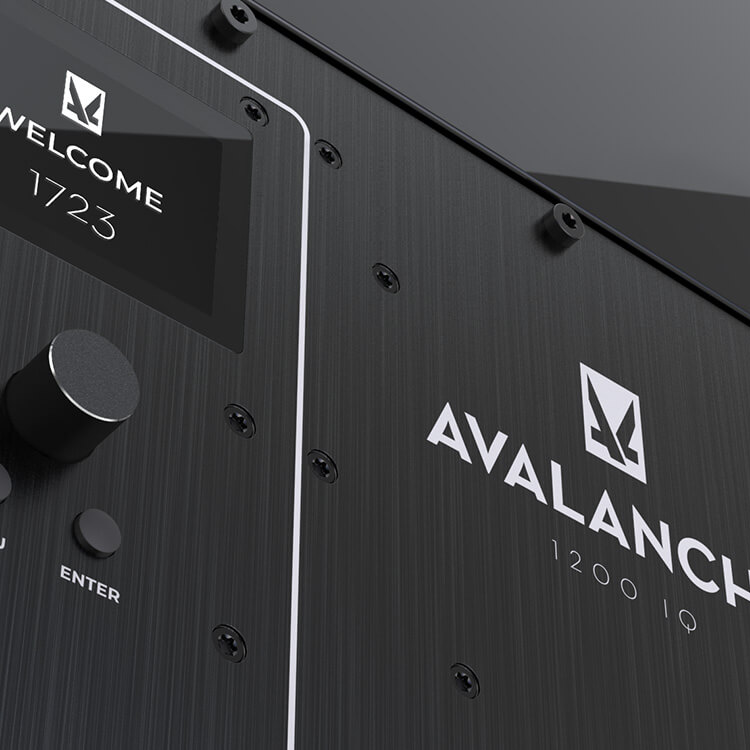 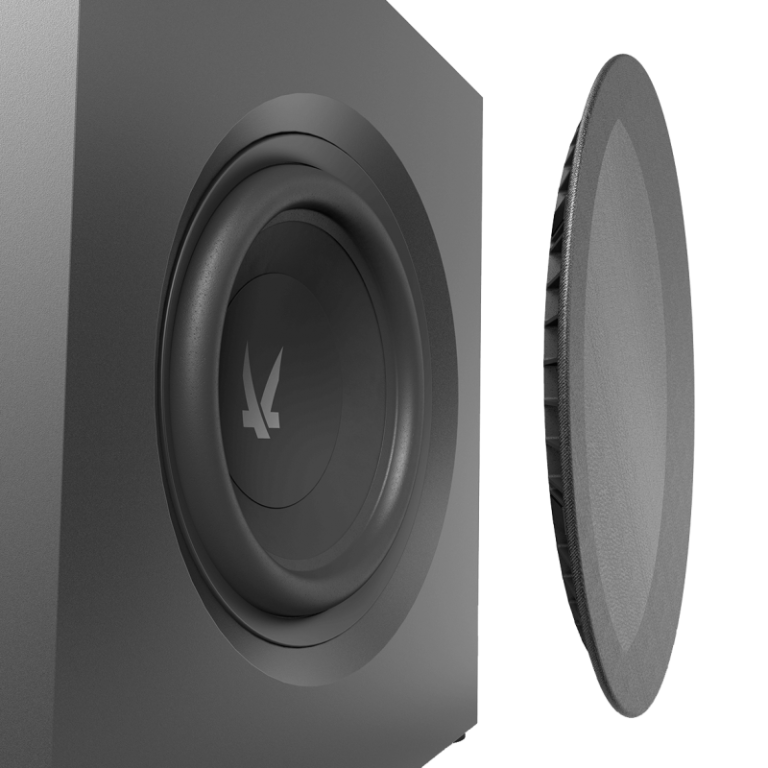 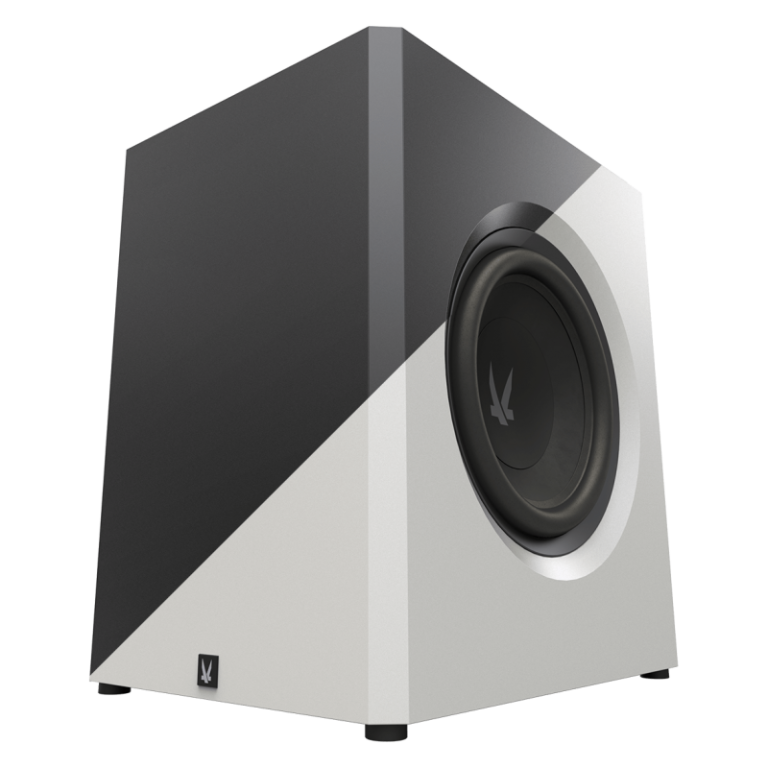 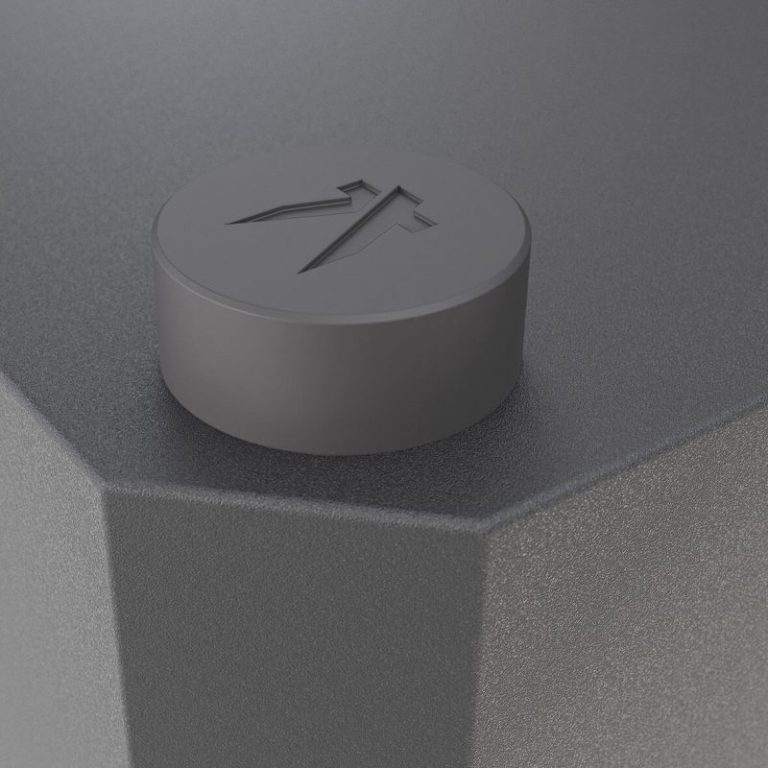 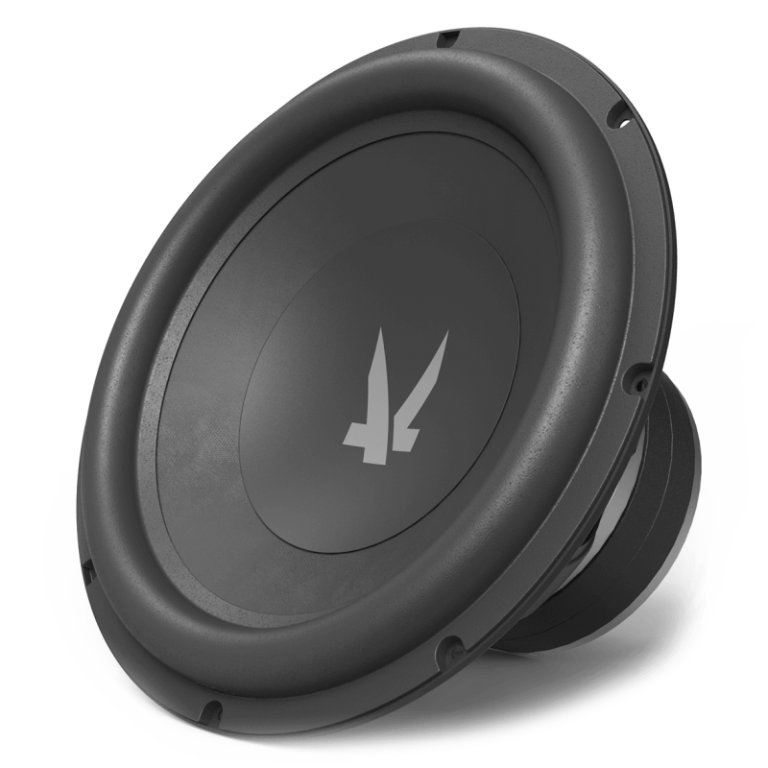 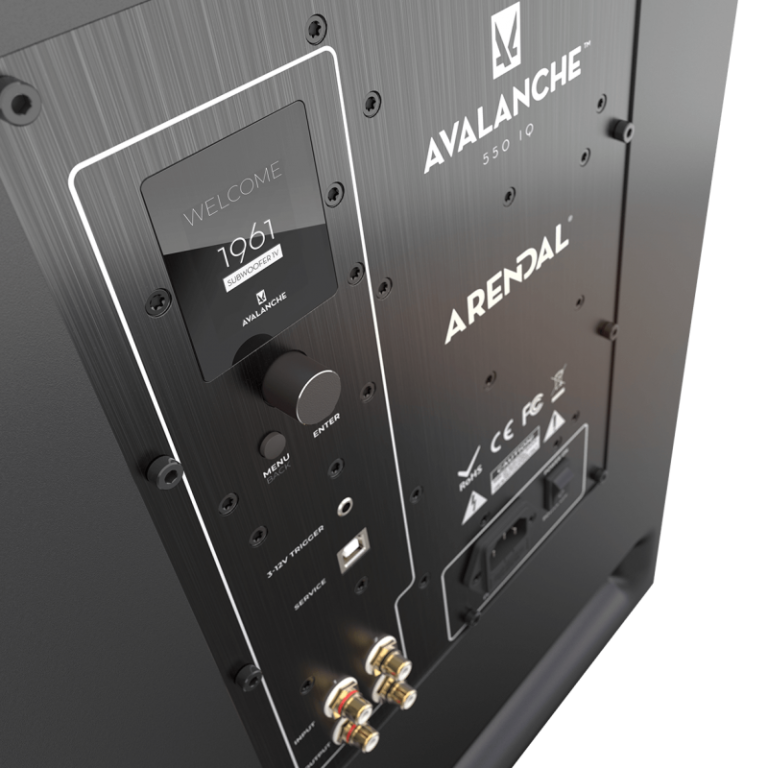 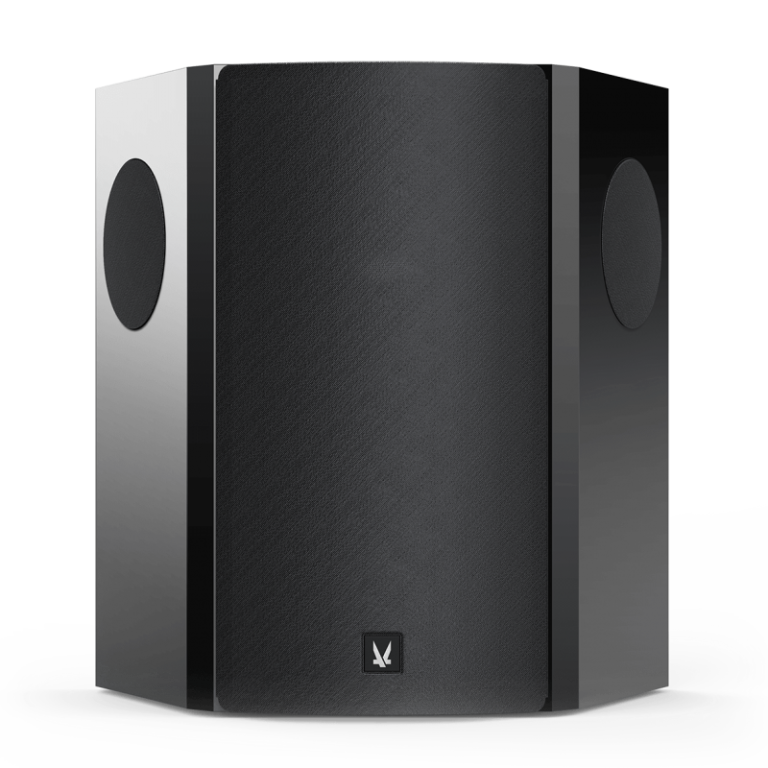 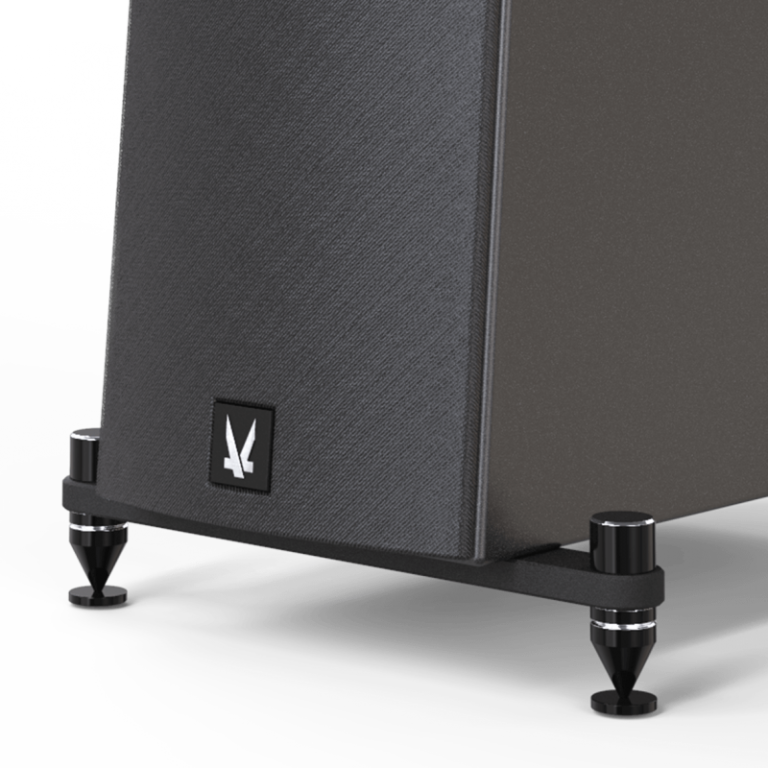 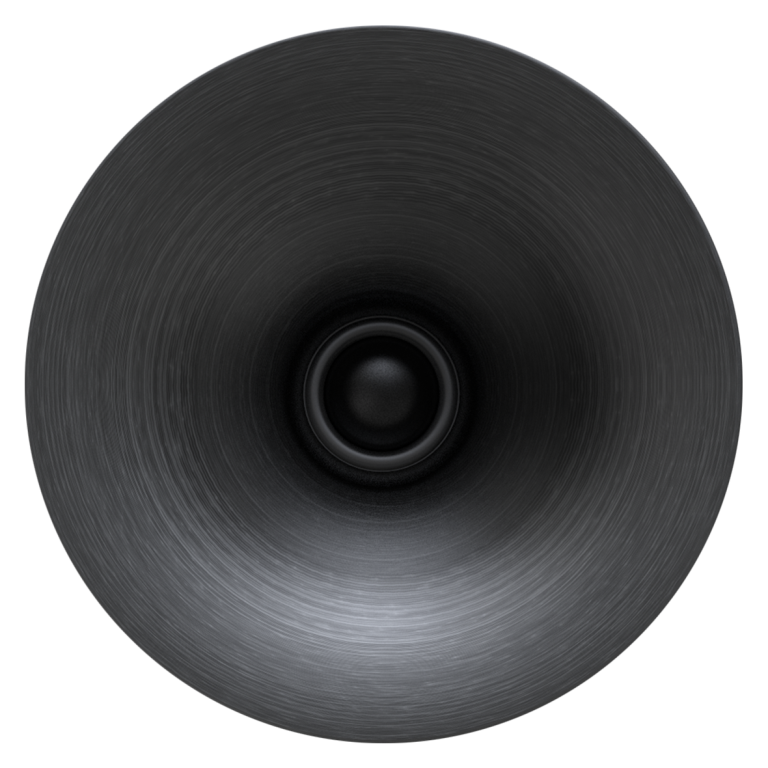 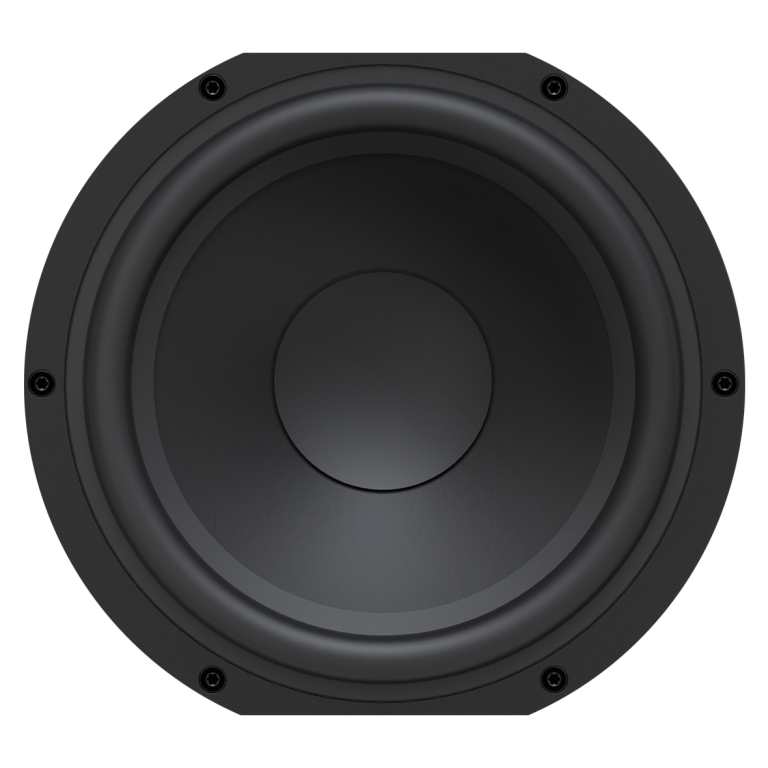 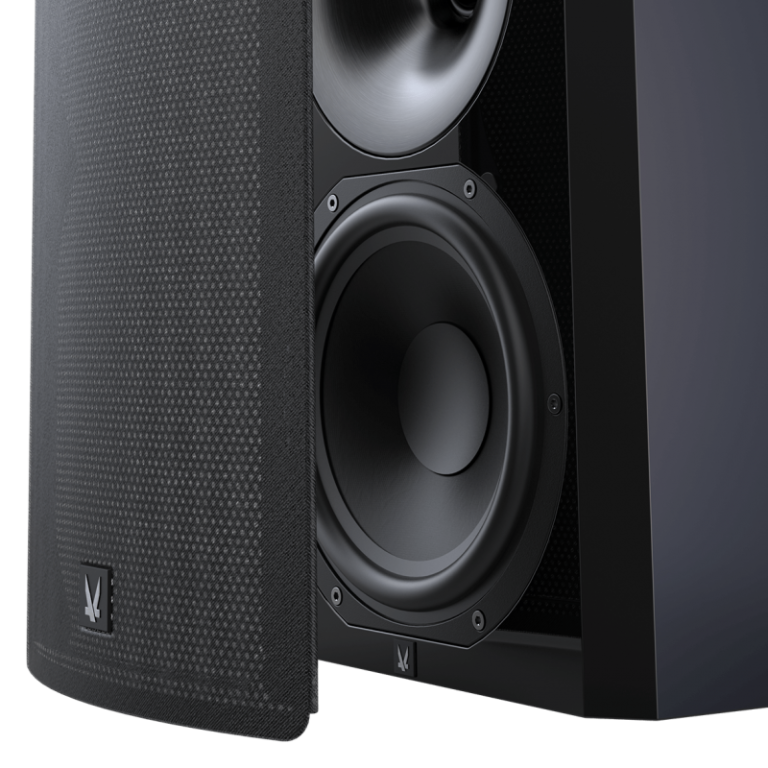 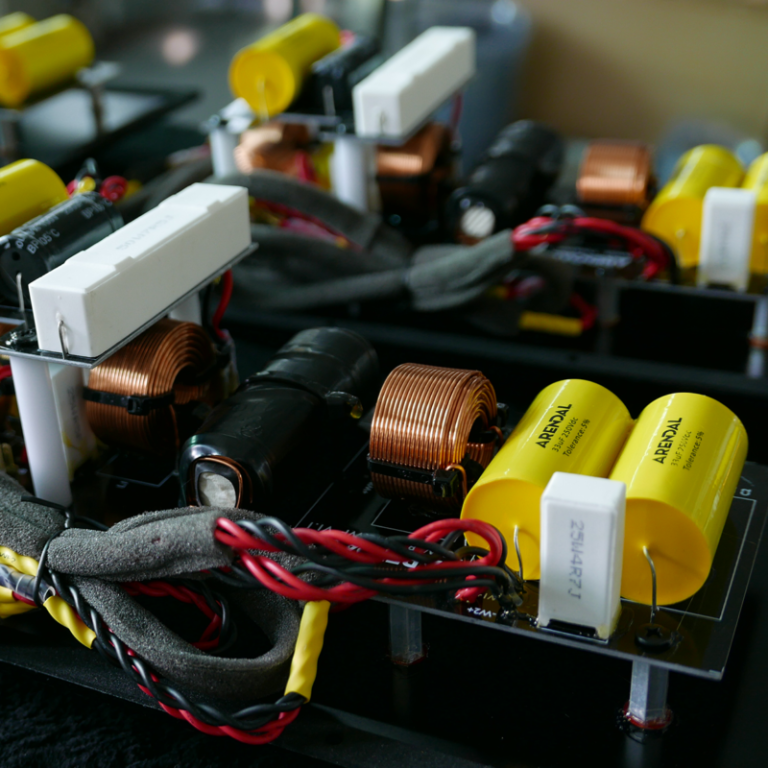 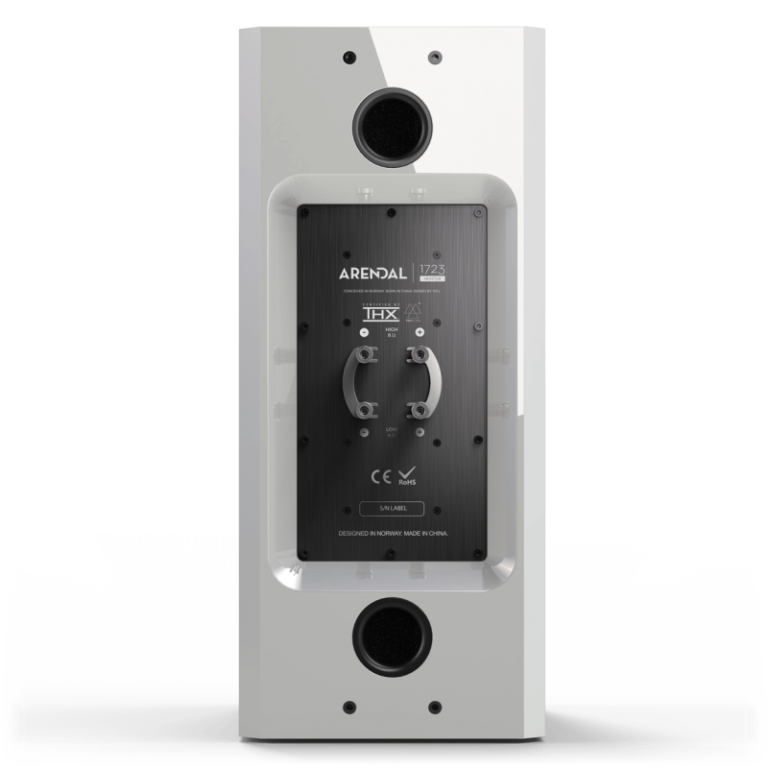 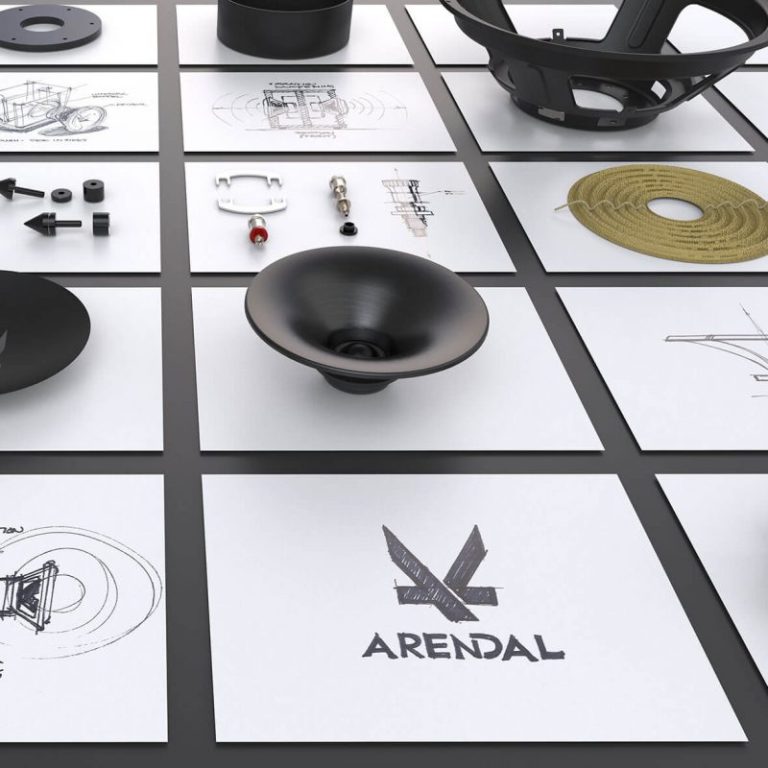 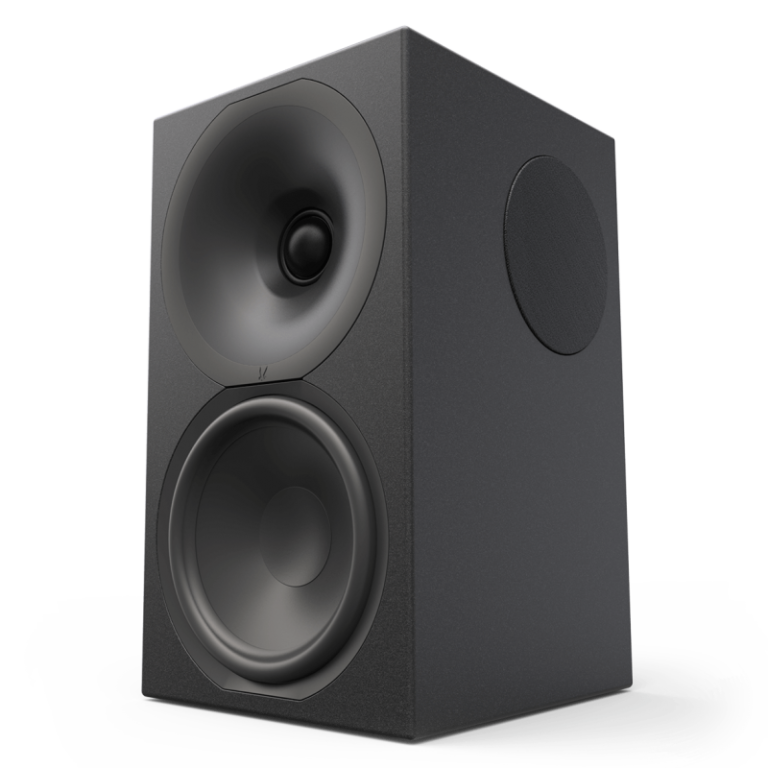 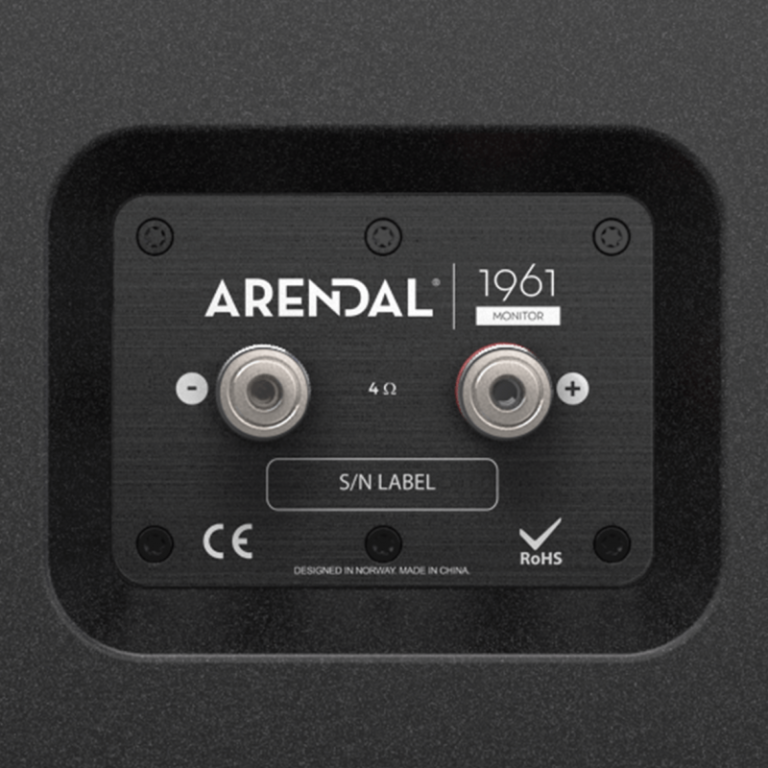 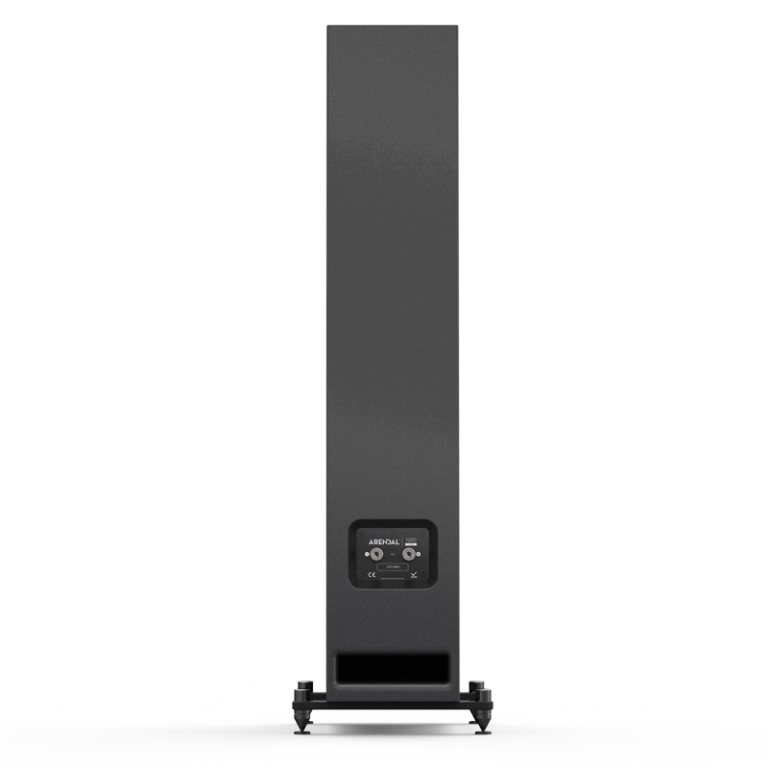 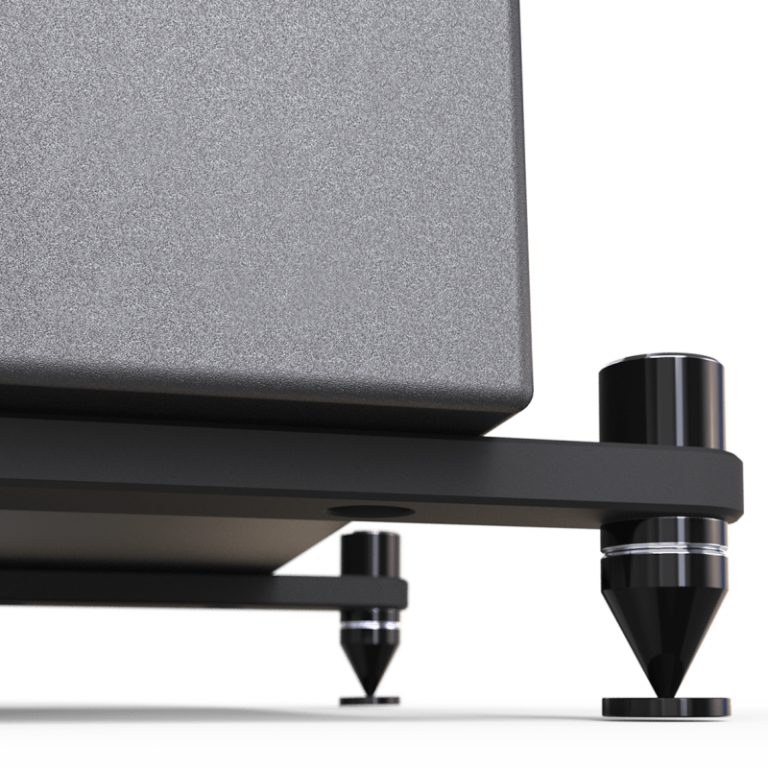 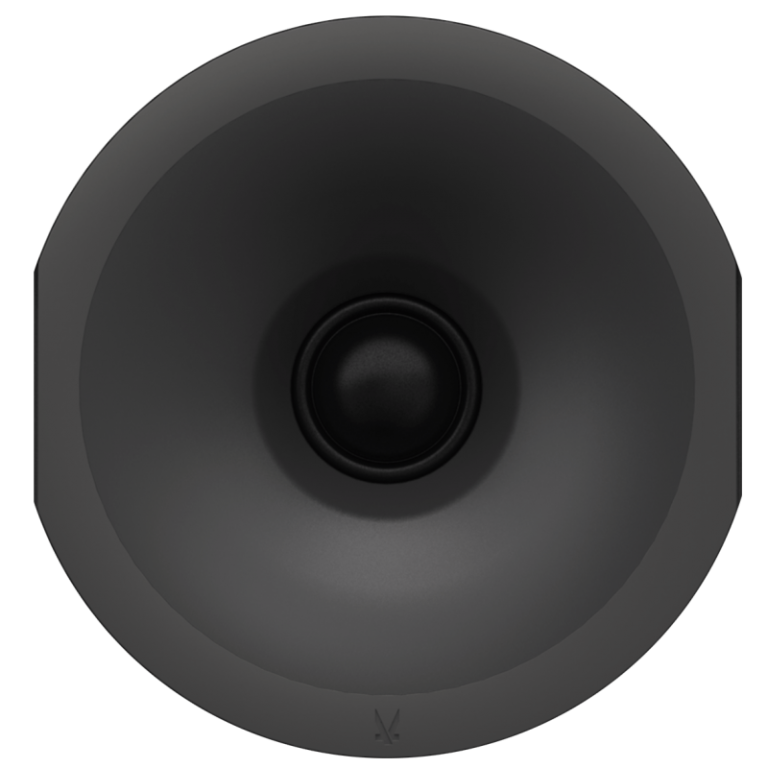 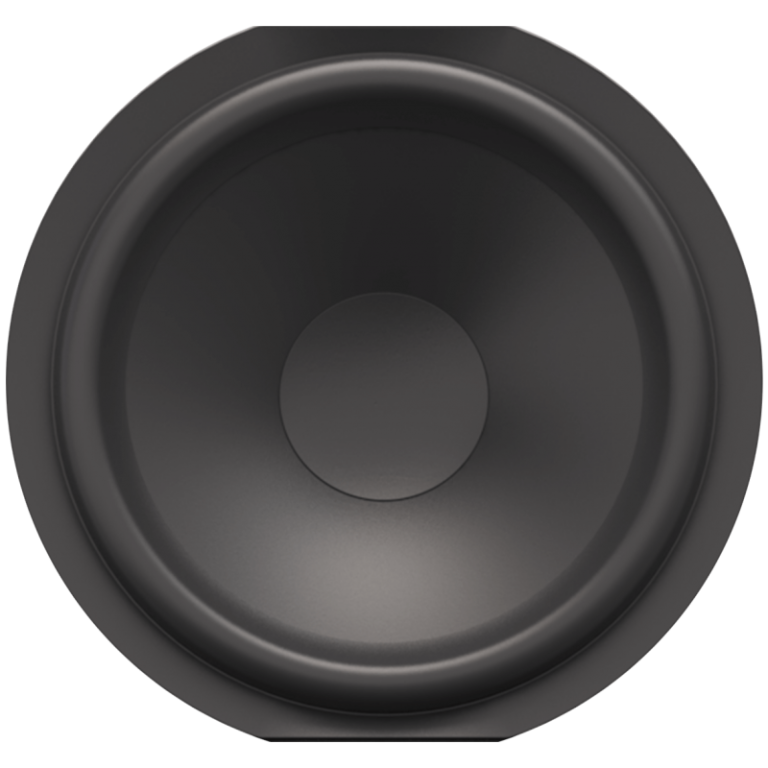